Moral Dilemma of Taking Direct Action Regarding the Environment - Activist and author Betty Krawczyk will lead a Forum discussion January 5, 2014, 12:30-1:30 (Fireside) at the Unitarian Church in Vancouver.  In the presentation, Betty will reflect on the emotional and intellectual process of deciding to commit peaceful civil disobedience, and what to expect afterwards from the court system of British Columbia. Krawczyk is well-known locally for being arrested and imprisoned numerous times after defying court orders related to logging and highway developments. Her most recent book is titled, "Betty, Blue Belle and Bitch" (November, 2013). 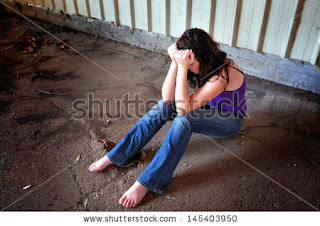 Posted by Betty Krawczyk at 6:17 PM No comments: