See What You Made Me Do?


See What You Made Me Do?

It has been fifty years since Canadian psychiatrist Dr. Eric Burne wrote his famous  book on Transactional analysis entitled “Games People Play”.  This book made a huge impression on me as it did millions of other people.  Especially the games people play in human interactions around the world that Dr. Burne called “See what you made me do”.
This game of shifting the blame from one’s own actions to the fault of another person is not only played by individual persons, it can be played by entire nation states.  I am struck by the crude and murderous version of the game “See what you made me do” currently being played by Israeli Prime Minister Netanyahu.  He denies any blame for Israel’s part for his obvious decision to kill every man, woman and child in Gaza rather than lift the siege that has been killing them slowly for the last seven years.

Unable to leave the territory, to import or sell their goods, to have their very food measured out in how many calories per person they would be allowed, what medicines if any they may be allowed to have, always surveyed by planes and drones,  the people of Gaza have indeed been confined to prison for seven years.  And when prisoners revolt from time to time as prisoners are wont to do, Netanyahu’s solution is simply to kill them.   As the median age of the population of Gaza is just a tad over eighteen years, with forty per cent of the population under fifteen, and as 77 per cent of the population being killed are civilians, this means an awful lot of kids in one small country are being piteously murdered.

See what they (Hamas) is making  me do, Netanyahu screams to the rest of  the world as he orders more bombs, more rockets, more gun boat fire into Gaza.  A small territory that he has fenced in so that the Palestinians  can’t flee, where the kids can’t get out; the hospitals themselves are bombed, there is no place to hide inside the prison,  the Israelis are pushing them toward the center, toward a kind of mass killing center.  Making him do all this?  Hamas is making him do all this?

All Netanyahu needs to do to stop this mass murder of children is to lift the damm siege.  He had made Gaza a nightmare for the people by depriving them of the fundamentals of life and dignity.   I say to Netanyahu “Lift the siege, you swine of a man, you traitor to the human race, you are a murdering hypocrite.  Yes, you, Netanyahu.  You are a disgrace to your own race.  It was Jewish thinkers and writers who helped educate me through the years, to whom I looked for knowledge and understanding of the world; writers like Freud, Eric Fromm, Karl Marx, Rosa Luxemburg, Wilhelm Reich along with numerous others who left behind a rich, keenly intelligent and wonderfully humanistic vision of equally and peace that linger still.  Oh, and I almost forgot… Eric Burne , the founder of Transactional analysis was also a Jew.  I refute the accusation that anyone who criticizes Israel is anti-Semitic.  Jews who kill unnecessarily are the same as non-Jews who kill unnecessarily.  Lift the siege, Benjamin Netanyahu.  Or else the angry grandmothers of all races of the world will “swarm” you in your dreams.
Posted by Betty Krawczyk at 8:41 AM No comments:

The Colour of right


The Colour of Right

I haven’t read the arguments used by the Tsilhqot’in First Nation yet in the recent Supreme Court ruling that seem to have enormously broadened their claims to their historic lands, so I don’t know if The Colour of Right arguments were used in the courtroom.  But the legal precept has been hanging around for a long time.  I first heard of this twenty years ago in the Clayoquot blockades of 1993. But just this simple legal description has always seemed to me to be the key to halting the deforestation of old growth forests in BC along with the detested oil pipe lines.

Only down through the years it proved to mean very little in the corporate ruled, and I would say “mostly corrupt” courtrooms of BC.  I tried to use the legal protections of the Colour of Right in my own defense, claiming that the “public” forests of BC were supposed to be held in trust for the people of BC, and I was a people, but to no avail.  The corporations were more human than humans.  However, I recognized way back then that First Nations stood more of a chance to use (and win) the Colour of Right argument than I did.  After all, the prior ownership of their territories was demonstrable.  Nobody with any creditability could deny it.  And there was another thing that made this kind of a claim only by First Nations to be feasible and even doable.
However as much as I admire Chief Justice Beverly McLachlin’s rulings on this and other issues lately, she wasn’t always so well, wonderful.  I have to call her wonderful (and the other judges, of course) for coming to the defense not only of First Nations, but of all Canadians, in our efforts to try to adopt measures that would stop, or at least slow down, the slide into environmental chaos.  But Madam Justice McLachlin used to be the Chief Justice of BC and it was one of her “definitive” rulings that landed me in prison for so long and made life miserable for many First Nations who also went to prison.
This ruling was of Madam Justice McLachlin’s  own making which held that civil contempt of court  which many blockaders were charged with) would be raised to criminal contempt of court if proven that the blockader’s behavior (continued refusal to move out of the way of bull dozers) was “open, continuous and flagrant”.   Madam Justice, have you ever wanted to revisit this?  Consider.  Trying to disrupt the corporate industrial logging had to be open, and if it was to  be effective at all in drawing attention to where our foresters were going, had to continuous and flagrant.  This was a horrific ruling and led to many miscarriages of justice in BC for activists and made many of us criminals.
But even when facing a court injunction which would lead to jail time if disobeyed, First Nations, when they persisted in blockades made a huge impact.  The situation that occurred at  Eagleridge Bluffs, where everybody but  Harriet Nahanee from the Squamish Nation and myself faded away under threat of corporate law suits (neither of us had any money) would not impinge on First Nations on reserves if they came out en mass.  Harriet Nahanee came out to try to protect Eagleridge Bluffs as an individual but if many had come from the reserve, the court would have panicked.  This fear of being privately sued by the companies for causing loss of work time doesn’t work well at all for First Nations..  Will any corporations try to break an entire first Nations Reserve with law suits?  If they could, they would, of course, but they can’t. 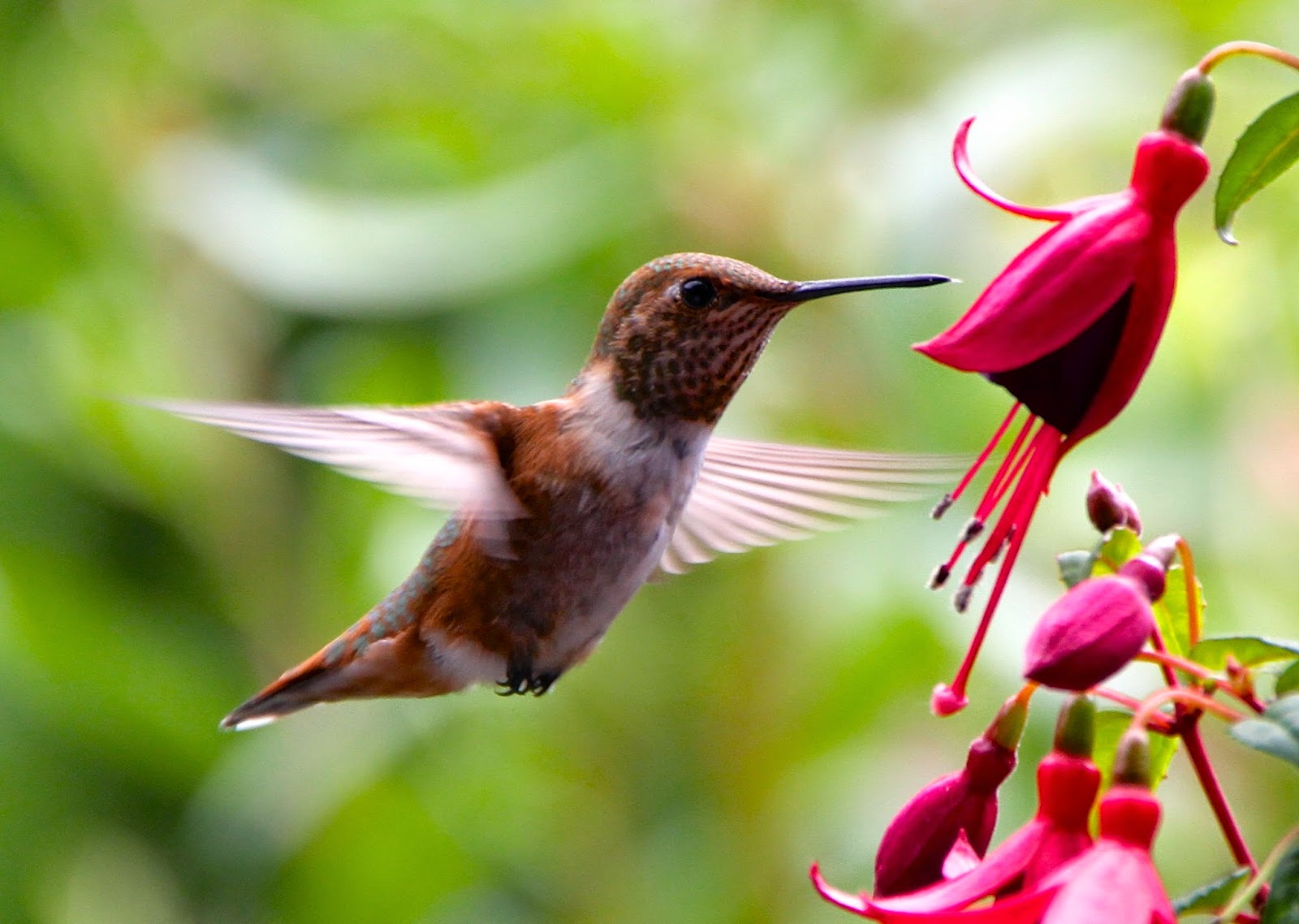 So I believe that First Nations people are our environmental saviors.  Their reserves can’t be sued privately by corporations and they are more or less immune to charges of criminal contempt of court, especially now that Madam Justice McLachlin (bless her heart) and the other judges have given First Nations the structures to use their Colour of Right.  I am so happy.  And I know Harriet Nahanee is also happy; that she knows somehow that her jail term that ended in her death was not in vain.  And Madam Chief Justice Beverly McLachlin I take back all of the mean things I have said about you in the past.  Well, most of them anyway. (photo:Sue Robertshaw)

Posted by Betty Krawczyk at 10:32 AM No comments: