What is the Magnitsky Act (S-226) that Canada just passed?

What is the Magnitsky Act (S-226) that Canada just passed? 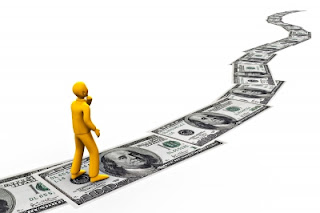 Good question. It was passed secretly.  Unanimously.  Absolutely no explanations to the Canadian people of what this bill contains.  We’ve kind of been kept in the dark, so to speak.  And I believe the reason for not bringing public attention to this bill is because it contains severe restrictions on the right to free speech and assembly in Canada but dresses it up in phony concern about human rights in other countries.

The Magnitsky Act was first passed in the US and now here. The Act says that the Canadian government has the absolute right to censure any Canadian citizen who has financial transactions with any foreign country who they deem to be guilty of human rights violations.  Fancy that.  That is a very severe restriction on freedom of speech and assembly.  When we consider that the US finds some country guilty of violations of human rights every other day, yet not others with documented violations, or where petty President Trump – in a tweet – can use the act on any country he takes a notion to, we have to take pause.

What would it mean if a Canadian, who now also lives under that same power invested in our Prime Minister, wanted to have financial or have financial family transactions in any country the US doesn’t like? They simply wouldn’t be able to. And now Prime Minister Trudeau also has this awesome power to bring any “rebellious” citizen to heel should he or she make a peep of protest if and when the Prime Minister falls directly in line with US sanctions on some country that needs their oil wells more “expertly” managed.

The Magnitsky Act (S-226) was passed primarily on the testimony of one man, William Brower.  Brower is an American-British financier, of Jewish heritage, who gave up his American citizenship in 1998 in order to avoid paying U.S. taxes on foreign investments. He was financially huge in Russia, owning and managing many billion dollar firms there. Brower fled Russia in 2013 amid two legal cases against him and one of his auditors, Sergei Magnitsky. They were being charged with libel in London and tax evasion in Russia.  Brower escaped, but Magnitsky died in a Russian Prison eleven months later.  Bower claims (without proof, and he wasn’t in Russia at the time) that Magnitsky was murdered in prison.

I don’t know what happened in Russia.  Neither does the US nor Canadian governments. But I know something of what happens in the US and Canada.  And for Canada to pass such a restrictive and potentially dangerous  law based primarily on one man’s testimony in revenge against Russia for daring to tax his enormous wealth made in Russia is so totally fascist I can’t believe it.  I’m stunned.  Truly.  In the US, Bernie Sanders (I voted for him in the presidential primaries) voted against this bill that Canada just signed.  More about Bernie later.  Next time.

Posted by Betty Krawczyk at 4:14 AM No comments:

Israel gets what Israel wants (from the US) 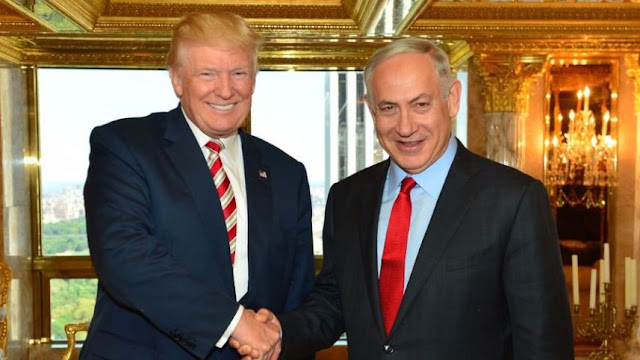 Israel gets what Israel wants (from the US)

Why do I say this?  In searching for material on Maryland’s mayor who recently stripped Maryland’s citizens’ right to free speech to criticize Israel, I found more than I was looking for. There are now 22 US states that have active legislation banning state business with companies that support the BDS movement (boycott, divest, sanction) Israel. This is almost half of the United States now under direct Israeli control in matters of US free speech (and the lack of it).  I can’t believe it.  I don’t want to believe it. But it’s true.

The US has catered to Israel so much for so long I suspect Americans are under the impression that Israel is another part of the US government.  Certainly American governments, on both state and federal level, have lost their senses. Look at all the fuss made over some US football players not standing for the US anthem while the US government itself disregards the US Constitution by trading away the right of free speech to a foreign country.  What irony.

Obama made some small effort at push back on the ability of Netanyahu to completely guide the US (which mainly was, and still is, to bomb Iran). Trump is a sucker for Israel.  In spite of the rest of the world agreeing that Iran is living up to its commitments on the nuclear agreements, Netanyahu wants Iran bombed and never stops telling Americans that it should be bombed and hints that the US should do this. Trump does indeed love Israel.  His bromance is not with Putin as the Democrats repeatedly and boringly insist, but with Netanyahu. He stands ready to do Netanyahu’s bidding. Trump’s constant bashing of Iran appears to me like a grooming of the world for a pre-emptive strike against that country.

But where is Canada in this?  Is the Trudeau government just following the lead of the US who listens to Netanyahu and the Israel lobby, even when their voices go against Canadian and American best interests? And in fact, the best interests of the world?  I worry that is the case. There has been one bill surreptitiously passed in the Canadian parliament that leans in that direction. Next time.

Posted by Betty Krawczyk at 5:13 AM No comments:

How Texas Fell to an Israeli Coup 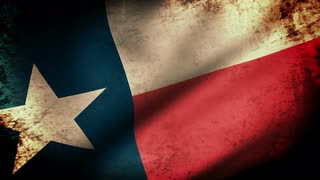 How Texas Fell to an Israeli Coup

I heard from a reader who chastised me for expressing worry upon discovering that the state of Texas had been declared “A Friend of Israel”. The reader assured me that the government of Israel was good, kind, and generous to Palestinians who did not realise how good they had it, and that I was simply brain washed.  So why am I so concerned? Isn’t it better to be friends with Israel than enemies?


Before we can decide that, we must first find out what being a “friend” of Israel means, both to Israel and, in this instance, to the state of Texas. To the people of Texas trying to recover from Hurricane Harvey it means they can’t get state aid unless they sign a document stating that they do not now, and have no intention of, joining the Boycott, Divest, and Sanction movement (BDS). BDS is a global movement that strives to hold Israel accountable to international legal standards in their relations with Palestinians.

But the pro-Israel lobby has found a neat way to override this movement that is gaining traction both in Canada and the US through pouring money into US state elections. They have found Texas politicians who are willing to forget about the US constitution (as long as their gun toting rights aren’t messed with). We are seeing the wholesale stripping of the US Constitution that protects free speech and free assembly being financed by US citizens themselves.

I wonder about the young Texans who are in war zones, pumped up by the belief that they are fighting for freedom, for democracy, and for their constitution while their home state is being politically gutted by corrupt politicians who don’t give a damn.  As a dual citizen I am furious about this coup pulled off abolishing Texans’ rights to freedom of speech, without so much as a whimper by the US political “right” or “left”.  I claim the US Constitution as my own.

But Texas isn’t the only state to think so little of the constitution that they can trade it away so readily. There is another US state whose corrupt politicians have fallen on their own swords of ignorance and expedience in regard to Israel; a decision I believe will come back to bite them.  And the government of Canada is breathing in too much of that same Texas air to suit me.  But that’s another post. Next time.
Posted by Betty Krawczyk at 8:36 AM No comments: