The Petro dollar and You 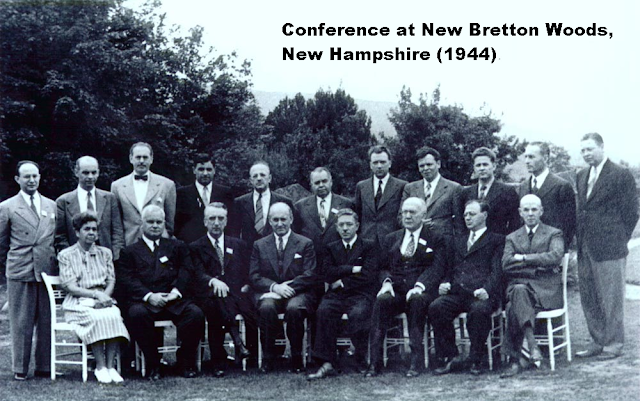 Not interested in the Petro dollar because we don’t use Petro dollars?  We use Canadian or US dollars here?  But these currencies are, more or less, riding on the broad back of Petro dollars.  And I want to suggest to you that these currencies may be on the verge of losing about half of their value in the not too distant future. How come? And how would I know to even suggest such a thing?

Because any ole kind of computer search engine will take you to the international agreement at Bretton Woods in New Hampshire in 1944 that made the US dollar the reserve currency for most of the economic world. At the time the US dollar had gold behind it.  And then just stay with your search engine to see when the US departed from the gold standard (1971).  And then…the coup d’état.

In 1971 President Richard Nixon, with presidential adviser and Sec. of State Henry Kissinger made a deal with Saudi Arabia.  Saudi Arabia would sell their oil to the US to be paid, not in their own currency, but in American dollars. And then Saudi Arabia had to agree to buy US bonds with the US dollars they got for their oil. This way the US got both the oil and their American dollars back. Soon all of the oil was globally traded in this way and came to be called the US Petrodollar.

However, this kind of a one-sided deal is just not designed to last forever.  Eventually, a few countries started to object to the deal. In 2001 Iraq was the first to ditch the Petrodollar. Saddam Hussein, as president of Iraq, began selling their oil in Euros, which did not require that they buy US bonds or any other kind of bonds in return. But Saddam did not realize that the broad back that held up the Petrodollar had hardened with use into hell fire and brimstone and would cost him his life and his country.  First came the sanctions on Iraq. Then came the bombs.  You already know the outcome of Saddam Hussein’s final struggle against the Petrodollar, but there are some things that probably weren’t brought to your attention…next time.

Posted by Betty Krawczyk at 4:43 AM 7 comments:

The feeding of Russophobia 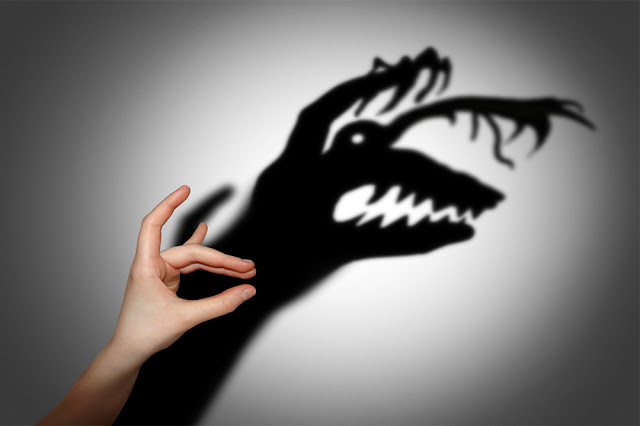 The feeding of Russophobia

The feeding of Russophobia in the US (and Canada) involves giving it a steady diet of one main food…the petrodollar. What exactly is the petrodollar and how does it feed Russophobia? It’s not that complicated, but the Russophobes try to ignore the petrodollar altogether, at least publically.  However, a lot of regular people are getting wise to this politically rotten, corrupt practice that is threatening another international war between fully loaded nuclear powers.

The seeds of the extreme Russophobia now evidencing itself in the US along with Canada and the majority of European counties began in 1944 in Britton Woods, New Hampshire.  The Second World War was almost over and the majority of the involved countries were in shambles. Except for the US.  Most of the other countries were broke.  Except for the US.  The officials meeting in Britton Woods were terribly concerned about how to get a world economy moving again. It was decided that the best way to accomplish this was to make the US dollar the world’s reserve currency as it could be backed by gold (the US also held most of the world’s gold at the time).  And this seemed to work. For a while.  Other countries trusted the US dollar as it was backed by gold.  The US dollar was king. Until the US began to spend more dollars than it was taking in.

Other countries began to distrust the US dollar and began calling in their gold from the US which in turn devaluated the US dollar itself.  This posed a huge problem.  The US was all over the place, building and staffing military bases, starting wars and regime changes which took more dollars than the US could back with gold.  Something else had to be done.  In 1971 US President Richard Nixon did it. He took the US off the gold standard entirely.  This way, the US banks and different levels of government could create as many dollars as they liked by giving out loans that created debt into the future. This form of debt was called US bonds. But who would buy them as inflation was rising faster than the interest on the bonds? Something else needed to be done.  And it was.

Most of the world was in need of energy in order to rebuild their war ravaged countries.  Energy was oil.  The US had oil.  Saudi Arabia had more oil. Enter the Petrodollar.  The US and Saudi Arabia, who wanted military weapons signed a contract stating that Saudi Arabia would trade oil for arms but the trading had to be done in American dollars. Furthermore, an important part of the deal was that Saudi Arabia would use the US dollars they received in return for their oil to buy US bonds.  The OPEC Nations followed suit.  Fancy that.  The US was now afloat in dollars, as this new contract was forced on all of the countries who dealt with US energy.  The US could now afford as many wars and coups of other countries as it liked.  What could stop their gravy train?  Only other countries who might say they didn’t like trading in the petro dollar and wanted to begin trading in their own currencies.  Like China and Russia.  The fear of their gravy trains slowing or even stopping is raising the greatest of fears in the US oligarchy.   Hence their overt hatred of Russia and China. They figure they have to take out Russia first. More next time.

Posted by Betty Krawczyk at 9:29 AM No comments: