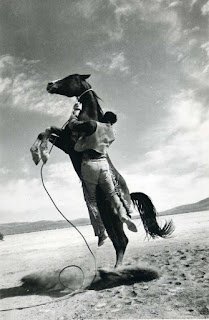 Listening to CBC radio and television lately I get a queasy feeling that there is a subtle message in the reporting and commentary that is seeking to influence Canadians, along with our Prime Minister, to agree to renege on Trudeau’s promise to get our fighter planes out of Syria.  I hope Trudeau doesn’t dither on his promise to do this.  After the Paris massacre our Prime Minister is facing lots of pressure internationally, subtle and otherwise, as well as some panicked Canadians to join a coalition of more war.  We should all encourage our Prime Minister to resist, at least those of us want peace, and to hold steady in his promises. And because my own political leanings were formed in Louisiana where I was raised, I usually find myself searching for connections In Canadian society.  Canada has a history of socialist thinking (mostly coming from the NDP and early labour unions) which the US doesn’t. But when it comes to encouraging politicians to stay on a chosen course, Louisiana political scenes of the fifties pop into my mind.

Louisiana politics at that time was crazy, and still is. But we had a governor then named Earl Long who was very progressive for his time; he was socialist and anti-racist in his thinking.  He was also well, colourful.  Earl Long drank too much and made no secret of his relationship with a stripper (Blaze Star) although he had an estranged wife who openly despised him, probably with good reason.  But Blaze followed Earl Long in his campaign for re-election (he wanted her there) almost always standing in the back of a pick-up truck ready to cheer on a man whom she obviously adored. Not that the crowd needed much prodding. Long’s constituents were mostly poor people. And “poor” described the state of Louisiana in those days.

Long had already pushed through many reforms such as transportation, health, welfare, and new schools for both white and black kids (the state was still segregated then and many rural black kids had previously had no schools at all to speak of).  So Earl Long, and his brother before him, Huey Long (previous governor and state senator) who was assassinated, had already made the moneyed people of Louisiana (Standard Oil) who sucked the state dry by tax loop-holes, pay for them. In doing so, Earl Long had earned many powerful enemies. But Earl was re-elected in spite of his drinking and open love for Blaze Star.  However, the scenes that stick in my mind are these:

The huge crowds that swarmed to hear Earl Long speak in small towns and large cities didn’t seem to care that he drank too much and loved a stripper, what they cared about was that he was fighting for them.   African Americans also attended his rallies and stood around the back of the crowds.  They couldn’t vote, or even try to, without fear of being lynched but they knew Earl Long fought for them, too, and they wanted to see him.  If Long showed signs of fading a bit in his oratory during a firey speech Blaze Star would shout standing from the back of her pick-up truck: “Hang in there, Hoss!  Hang in there!” The crowd would roar with laughter and then echo Blaze’s call.  Renewed, Earl Long would go on for at least another half an hour while the people listened, mesmerized, full of hope.

Okay, so Canadian politics doesn’t have quite the same face as Louisiana politics of fifty years ago, but one thing is the same.  When a politician anywhere thinks he or she is doing the right thing politically and citizens agree, we should say so.  Politicians need these same kinds of validation from the people, these same kinds of encouragement, these shouts of understanding when the going gets tough.  Not just in elections.  And selected polls don’t cut it, either. 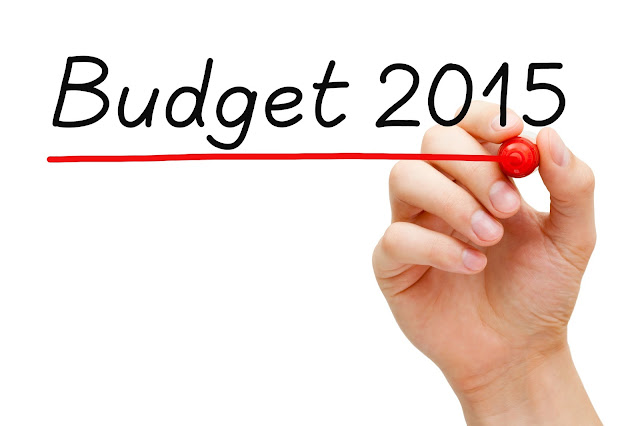 Gloria Galloway, in an Oct.10th article in the Globe and Mail, writes in explanation of Mulcair’s recent drop in the poles, that “The NDP campaign was essentially knee-capped by the niqab”.  This reason for Mulcair’s declining numbers can’t be true.  If it were true then Trudeau would also have a corresponding drop in pole numbers as his stance on the niqab is the same as Mulcair’s.  Instead Trudeau’s numbers have risen.  So what else could it be?

I think the numbers dropped for Mulcair when he embraced the “balanced budget”.  We all know how Harper got his balanced budget, if indeed he does actually have one, (and whatever happened to that 3.1 billion disappeared dollars that was never accounted for that was reserved to fight terrorism)?  Harper got his balanced budget on the backs of Canadians, by cutting and squeezing and eliminating social and environmental programs.   So would Mulcair have to do some of these things, too, in the long run if he insists on a balanced budget?  Just like Harper has?  That’s the question that arises.  And in spite of all the NDP assurances of doing everything different and better that will bring in the necessary funds to make all the promised improvements in the nation, I don’t get it.

I remember the “dirty thirties” depression in the US when President Herbert Hoover was determined to balance the budget.  People went hungry.  Many people.  Men, women and children.  There were mass migrations of people looking for work, walking across whole states, thinking they might find work in the next one, hitch-hiking, riding the rails, looking for some way to feed themselves and their families.  When returning veterans from World War One marched on Washington to demand relief from the government they were beaten and tear gassed by the National Guard. But President Hoover wouldn’t budge.  He was obsessed with balancing the budget. When Franklin Roosevelt was elected president things immediately began to change.  People were given food and shelter and put to work.  Rotten infrastructure was righted, great parks were created, roads, schools and hospitals were built, bridges and dams, and social security programs became law.

Of course now the entire western world is in sovereign debt, due to corrupt politicians in cohorts with the banking elite.  I think it will all eventually come tumbling down, but in the meantime people have to live until we find a different way and what the balanced budget symbolizes for a growing number is austerity for the people while the rich get richer.  People have to be fed, clothed, housed and put to work.  It will take money to do this, lots of money.  A three year period of deficit might sound unsettling to some people, but this would create a lot of growth and jobs both in government and private business. Mulcair’s balanced budget in our times won’t do when what we need is government intervention for the people.  Enough of this business of the real economy sinking while the banking and stocks economy soars high. I think Justin Trudeau has it about right.

Stephen Harper and the Niqab 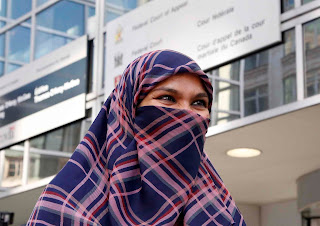 Please click THIS LINK to see the latest installment of my video blog. This week's topic: The niqab and the election.

Stephen Harper and the Niqab

Our present Prime Minister is opposed to women wearing the niqab when taking the oath of citizenship.  I agree.  I have to bite my lip as I write these words as Stephen Harper to me symbolizes doom and darkness, not only for women, but for the earth itself.  I personally believe that Mr. Harper would pump and drill the earth to utter destruction if he had his way, lock half the population in prison and drop as many bombs as possible on people unknown and unknowable to him.  And surprise, surprise, Harper doesn’t like woman one bit.  For instance a little something that for me, at least, symbolizes Harper’s idea of women…he had the words “women’s equality” erased from every document within the Canadian Status of Women ministry. The Status of Women is now a joke.

Margaret Wente wrote a great article in the Globe and Mail “Why the niqab matters, now and in the future” (Sept. 29, 2015).  Wente points out there is a difference between how Quebecers view the niqab and the views of the rest of Canada.  She writes: “It’s a tale of two solitudes.  Inside Quebec, feminists and progressives are dismayed by the niqab.  They see it as an attack on the collective right to be free of religious symbols.  In the rest of Canada, feminists and progressives are enraged at the Conservatives’ attack on a woman’s right to choose”.

Harper knows the sensibilities of Quebecers around the niqab better than his challengers and is using this to the 9th degree in Quebec. And Harper’s polls have risen since the niqab debate in Quebec and Quebec is so important in this election.  Isn’t it bizarre?  That a man obsessed with his own misogynist religion and who thoroughly dislikes women is making gains as a protector of Canadian women against the threat of the symbols of another misogynist religion? He succeeds because the Muslim symbols of the Islamist religion are strange and frightening to the people of a province that was “priest ridden” for so many years, and where the people were held hostage to the power of the Catholic Church.  It stands to reason that Quebecers would be more sensitive to the power of religion and religious symbols. And there is another reason that we all should take note of.

As Margaret Wente asks in her article when speaking of the limits of tolerance: “How far are we prepared to go to accommodate religious and cultural difference?  At what point must newcomers be prepared to accommodate themselves to Canadian society and values?”  Yes.  Where exactly is that point?
Posted by Betty Krawczyk at 5:08 PM No comments: