Mayor Derek Corrigan and His Reply to Kinder Morgan


MAYOR DEREK CORRIGAN AND HIS REPLY TO KINDER MORGAN
Mayor Derek Corrigan are you really, truly, worried?  About the survey work being done by Kinder Morgan in Metro Vancouver Parks? I dunno, Mayor Corrigan doesn’t sound too worried to me.  He seems to be rather more anxious to sooth down any potential public protest over the matter at least according to his radio interview with CBC (4/24/2015). It seems the proposed Trans Mountain pipeline expansion into ten different public properties including Surrey Bend Park and Colony Farm Park in Port Coquitlam is on Kinder Morgan’s expansion list.  And Burnaby Mayor Corrigan’s response?
Mayor Corrigan said that the new surveys wouldn’t be like what happened at Burnaby.  He said that on these new surveys Kinder Morgan would be limited to a “minimally intrusive inspection.”  And then he added: “Metro has said that they can’t so much as harm a piece of shrubbery, that they can‘t so much as tie a ribbon on one of the shrubs.”
If that’s actually the case then why is Metro allowing Kinder Morgan to map these parks at all?  What’s the point?  I think the process is very like a pimp seducing an innocent young girl.   Kinder Morgan, like any successful pimp, will promise the young girl that he wishes only good, kind things for her, and will not harm a precious hair on her head.  And then several months down the road when the girl is on the street for her pimp, no longer innocent but too drug addicted to figure it all out, society in general wonders how such things can happen so insidiously.  And even Mayor Corrigan admits this possibility of seduction by Kinder Morgan.  He ends his interview with the rather rueful comment:
“I suspect though that they’re (Kinder Morgan) going to want to move to the next stage very quickly and want to do more.”
What more?  Of course, expand their Trans Mountain pipeline into the parks systems.  What else could it possibly be?  And we, taxpayers, are like all innocent young girls everywhere, we search for the good in treacherous men (and women, too) who pimp for corporations ( or look the other way when it is happening) that are busy creating conditions that will in the end wipe out both pimps and innocent young girls along with the rest of us.  Unless we finally, finally stop this from happening.  Can we?  We can if we put our minds to it. photo by creamcheese 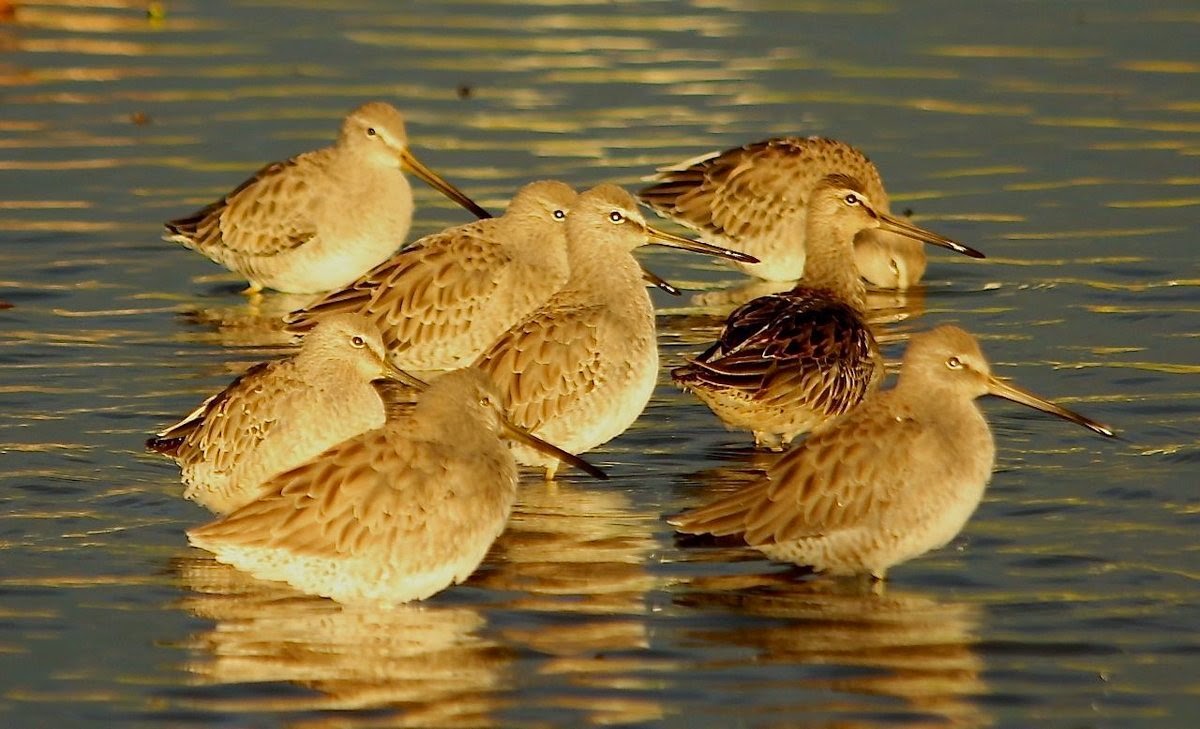 Posted by Betty Krawczyk at 9:34 AM No comments: