Does excluding mothers empowers others? 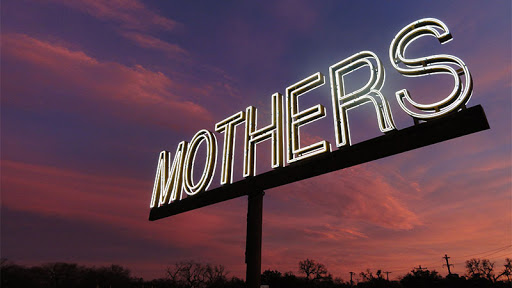 As of June 11, 2021, the Canadian government has instructed all of Service Canada’s frontline staff to use “gender-neutral” and “gender-inclusive” language. This includes not using terms such as Mrs. and Mr., and removing reference to the gender of a parent, and only stating parent #1 and parent #2.

At first glance, this seems like a reasonable and even progressive act, as their press release states, “to avoid portraying a perceived bias toward a particular sex or gender”. What could possibly be the problem?

The problem is that the word mother has specific, important, and historical meaning to a lot of people, both those who identify as mothers, and those who identify as having mothers. What happens when this term is removed from any official documents is a perverse form of exclusion – in the name of inclusion.

All kinds of people parent, not just women. But when you remove the ability to use the word mother on official state documents, you are also removing women’s histories and their contemporary roles in doing the bulk of the work required to raise the next generation. Parenting can be done by lots of different people, but it the collective, it is not a gender-neutral activity and never has been in any culture.

Terms and descriptors change all the time, which is a sign of a living language. But unless a specific descriptor is seen as derogatory by those who are called it, others don’t have the right to change or remove it. Doing so is fundamentally a sign of disempowerment.

Language matters and it can be weaponized – both against those who do not identify as male or female as well those who do. Other cultures such as First Nations have managed to create and use a range of words that do not exclude in the name of inclusion, so why can’t we?

We’ve been able to do this with passports, where people can now identify as Gender X – which doesn’t require getting rid of male or female categories. Let’s use language that celebrates a range of genders and histories, rather than exclusion. There’s room for us all.

Posted by Betty Krawczyk at 6:14 AM No comments: