Yes, it was women who, aside from reproducing the human race also became the first producers.  The renowned US sociologist W.I. Thomas (1863-1947) wrote concerning the early life of women and men in what Evelyn Reed described in her famous book “Women’s Evolution”  as the Matriarchal Commune”…

“Men did the hunting and fighting.  He was attached to the woman but he was not steady.  He did not stay at home. The woman and the child were the core of society, the fixed point, the point to which man came back.  There consequently grew up a sort of dual society and duel activity.  Man represented the more violent and spasmodic activities, involving motion and skilled coordination, as well as organization for hunting and fighting, while woman carried on the steady, settled life…her attention was turned to industries, since these were compatible with settled and stationary habits.

And then Thomas goes on to describe these women centered activities…
“Agriculture, pottery, weaving, tanning, and all the industrial processes involved in working up the by-products of the chase, were developed by her.  She domesticated man and assisted him in domesticating the animals.  She built her house, and it was hers.  She did not go to her husband’s group after marriage.  The child was hers and remained a member of her group.  The germ of social organization was, indeed, the woman and her children and her children’s children.  The old women were the heads of civil society, though the men had developed a fighting organization and technique which eventually swallowed them up. (Sex and Society, pp. 227-29).

This version of early family groupings (called “exogamy” which means young people must mate or marry outside their own grouping) seems to be generally accepted by most anthropologists.  And if we look around at the global situation today we see that W.I. Thomas was also right about another thing…The fighting organizations and techniques that men have developed are indeed swallowing up the world big time.

And the women alive today are much the worse for it as are their children.  Even women in the developed world are losing ground as their work efforts are increasingly being made to pay for men’s war machines, and in many countries the children women have always tried to protect, are being killed and maimed by these guns, killing machines, and bombs developed and deployed by men.  The men who design and produce these destructive weapons grow grossly rich and stuffed with money while women, children and poorer men suffer and die.

The same male in-group attraction to aggression and assault also design and deploy dangerous weapons that are used against the earth to extract equally dangerous substances that continue to threaten our entire race to extinction. Under the cloud of this unspeakable threat women are struggling to become economically independent as producers in the market place on smaller wages, while fulfilling their biological role as reproducers of the human race, an activity that brings much debt along with great love. Women today stand as producers and reproducers while they get very little respect with even less decision making power. 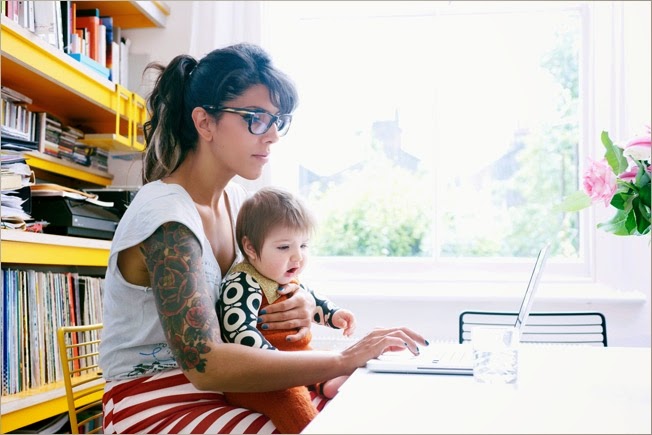 To have a special day set aside to honour mothers seems almost an affront when male in-groups are still dictating to women how and what women can produce in the labour market, but even more tellingly, also how they can reproduce.  Both areas are rife with the outrageous disrespect and contempt for mothers that women live with every day.  I believe the day will come when there will no longer be a Mother’s Day (or Father’s Day) because respect for women (and men who rear children) will be built into society’s bones. In the meantime, a happy mother’s day to all mothers everywhere.
Posted by Betty Krawczyk at 10:02 PM No comments:

News on the Ebola virus?

I accuse the Harper government and the CBC of criminal negligence in not reporting this deadly Ebola outbreak that has killed hundreds of people in four different countries and is entering into the cities of these countries.

Ebola is highly contagious. It is lethal. In 1976 and 1995 Ebola killed 83 per cent of those infected in Zaire. Those were small areas and the virus was successfully contained, but even that infection was a huge battle requiring many resources. This time Ebola has already escaped into other countries. Why are Stephen Harper and the CBC deliberately exposing Canadians to this monstrous disease by withholding information? 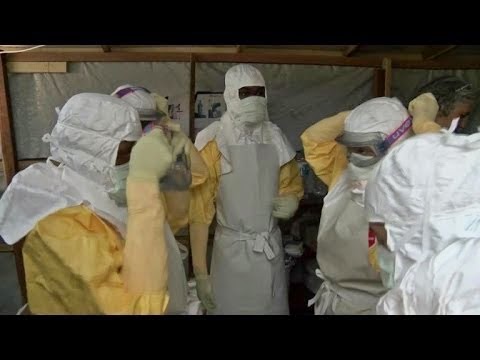