An open letter to all mothers 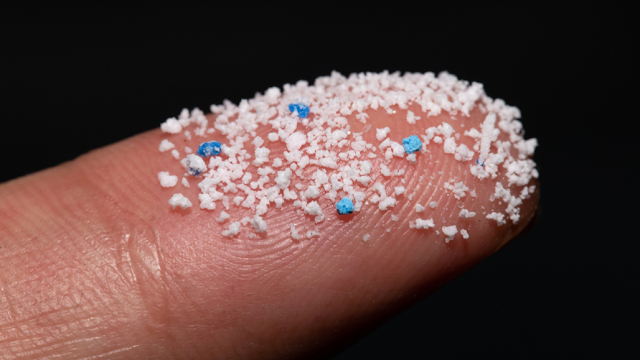 Why am I addressing a letter to all mothers?  Because I think mothers of all ages need more attention and help than they are getting in our present times.  Older mothers usually have a daughter or two hanging about, and those who don’t will still have nieces, daughter’s-in-law or grand daughters. All should be interested in this post because it affects all mothers, mothers-to-be, and their female progeny.

There is a recent Italian study reporting that for the first time, microplastic particles have been found in the placenta of human fetuses.  Microplastics carry with them substances that can cause long-term negative effects on human health. However, in 2019 the World Health Organization (WHO) said there was not enough evidence to say that mothers ingesting these particles was harmful to human health.  Will the WHO take this recent Italian study seriously? I doubt it. But we’ll see.

What does this mean specifically for Canadian mothers? In 2016 a federal Canadian study found that 29,000 tonnes of plastic garbage, the equivalent of about 2.3 billion single-use plastic water bottles, ended up in Canadian beaches, parks, lakes, and in the air. The Trudeau government has imposed a federal ban on single use plastic products, with regulations finalized by the end 2021.

So, we are becoming more aware of what mothers and babies are actually up against. But it’s more complicated than that, as current identity politics is challenging the language of motherhood so that the physiological challenges we are facing become even harder to address. I know that language is always changing, but changes have both intended and unintended consequences. Take for example a maternity ward in the UK has replaced the term ‘breastfeeding’ with ‘chestfeeding’.

Women are being told that their identity and experiences need to more gender ‘inclusive’, and to use gender ‘neutral’ language, because anything else is exclusionary. Yet these asks can be exclusionary to women – to their lived experience and identity. But in trying to have a genuine conversation about these issues quickly labels one transphobic, even for those of us who support trans rights.

While gender identity and biological sex are not equivalent, the assertion that they have nothing to do with each other can distract from pressing biological reproduction issues, such as microplastics in the placenta. Or the fact that globally the sperm count has declined by 50%. Yes, you read that right.

We know that gender is not a neutral social construct that can be claimed by anyone. To pretend that it is, is at best short-sighted, and at worst purposefully harmful. Gender has a history and a weight to it. People can be different, and those differences celebrated, without erasing other peoples’ lived experiences and identities, and without distracting us from pressing issues within human reproduction. That’s the message we should be fighting for. Next time.

Posted by Betty Krawczyk at 9:28 AM